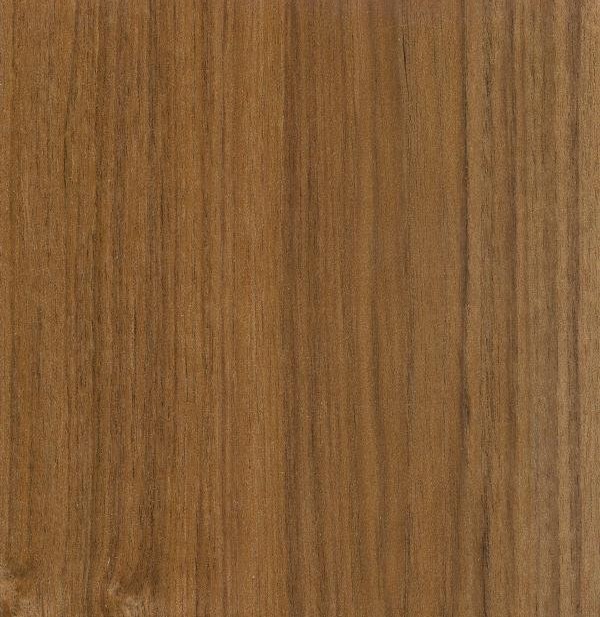 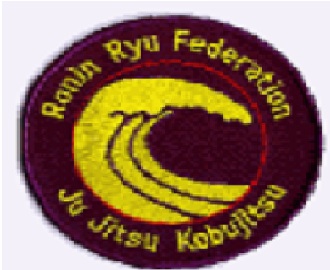 With other schools this training is usually only started after 1st Dan (Black Belt) or after the student has training for several years. We start to train students in the basics earlier on, as this can help to enhance their Ju Jitsu, with each weapon taught the student learns both Kata and Application. Kobu jitsu lessons are usually taught as seminar’s or before the classes break at Christmas, Easter or Summer, Bladed weapons are not used straight away only wooden counter parts to minimise injury even in Kata.

Example of a simple Kobu-Jitsu drill

Someone swings a large stick at your head, you learn to move very quickly oppose to trying to block it, hence no injuries or bruises.

Here is a list of weapons that are taught by Xtreme Urban concepts with a list of brief descriptions and their Traditional uses.

This weapon was traditionally used as a crop beater, at that time one end was longer than the other, this was later refined into the weapon we see today. The weapon has two wooden handles and either a chain or rope connecting the wooden handles together. Bruce lee made this weapon famous in many of his films.

This weapon is said to have been used to make holes in the ground so that farmers were able to plant seeds and to capture wheat with the curved ends. The sai looks like a fork with three tangs and the middle tang is longer than the other two.

The Bo is a long stick about six feet and can be any shape, usually the Bo is tapered at the ends and the length is put to good use while fighting. History says that the Bo was used as a staff or as a pole to carry items over the shoulder.

The Jo is about four feet and could have been originally used as a walking stick. The Jo is narrower than the Bo the beauty of the Jo is that the distance of the reach can be altered by using it in many different ways.

The Tonfa is said to have been the handle to a grinder, it has a small piece of wood attached to the shaft usually referred to as the mushroom and can be used to strike with. Several police forces around the world now use a more refined version of this.

This is a stick of about two feet long and can be used in pairs or on its own to strike or to manipulate a person with. Filipino arts also use the stick as one of the main weapons within their art and some police forces used to carry a nightstick or truncheon to aid them in their work.

Originally known as Ju jitsu Stick, is a small stick that can lay in the palm of the hand with the ends just showing and can be made out of plastic, wood or metal. Within the last 20 years this has become widely known as a kobuton after the Japanese Karate instructor who brought it to the public’s attention.

This is an interesting weapon, it’s originally uses may have been much like a sythe and through the years was enhanced as a weapon. It is at least eight foot tall with a blade about one and a half foot on top of a wooden stick, both the blade and the pole would be used.

This is like the sickle which is hand-held agricultural tool with a curved blade typically used for harvesting grain crop or cutting grass for hay. The handle and blade can be any size up to a foot long.

This can include anything that can be used to help an individual to defend themselves.